Sana Fakhar started her career in 1996 by debuting herself in a movie “Raja Sahib” which was directed by Shahid Rana. She was starred as a leading character and performing in item songs. She appeared in Pakistani movies as well as Indian movies too. 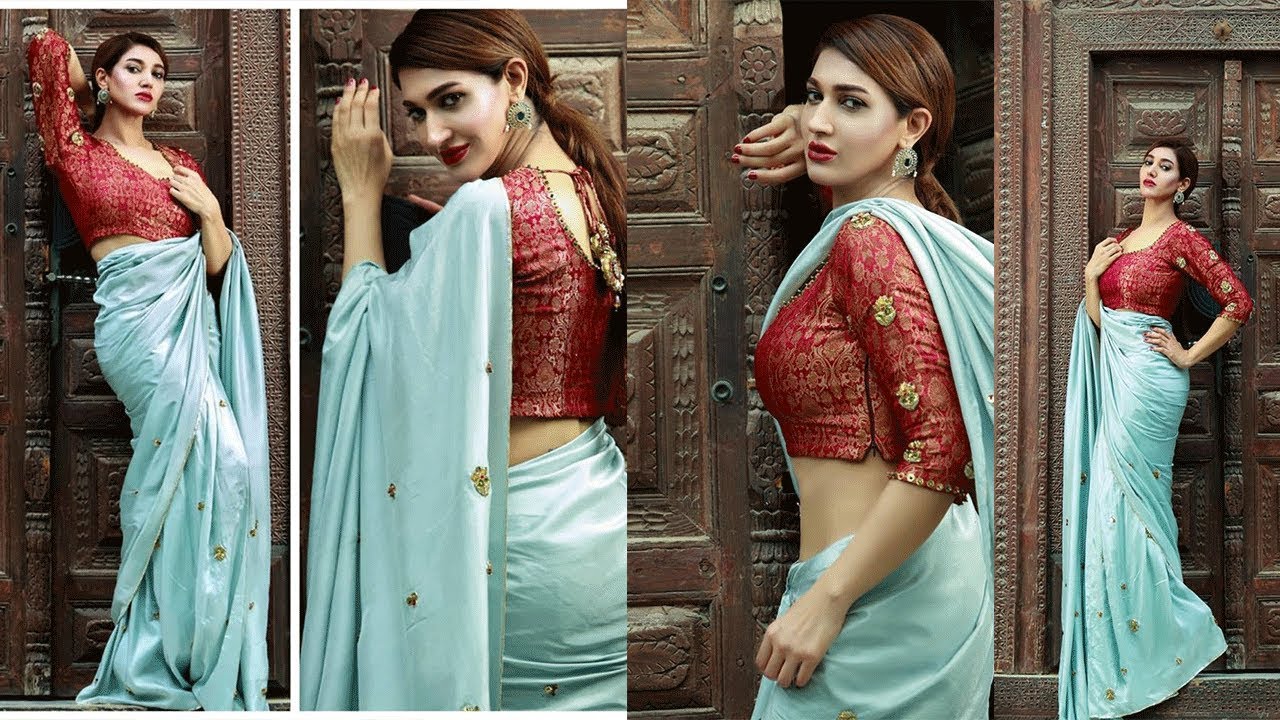 Not only acting but she is always stealing the show with her ravishing looks. She is a model too. Her killer looks are the reason for her successful modeling career. Her bold  She has been shooting for different brands.

Due to her outstanding skills Sana has her separate fan base. People love to see her on screens. She delivers her dialogues with so much devotion that people can’t take their eyes off.

Sana Fakhar is married and has two kids with her husband Fakhar, who is a model and actor by profession. Her previous name was Sana Nawaz but latter after her marriage she changed it to Sana Fakhar, which is very obvious. 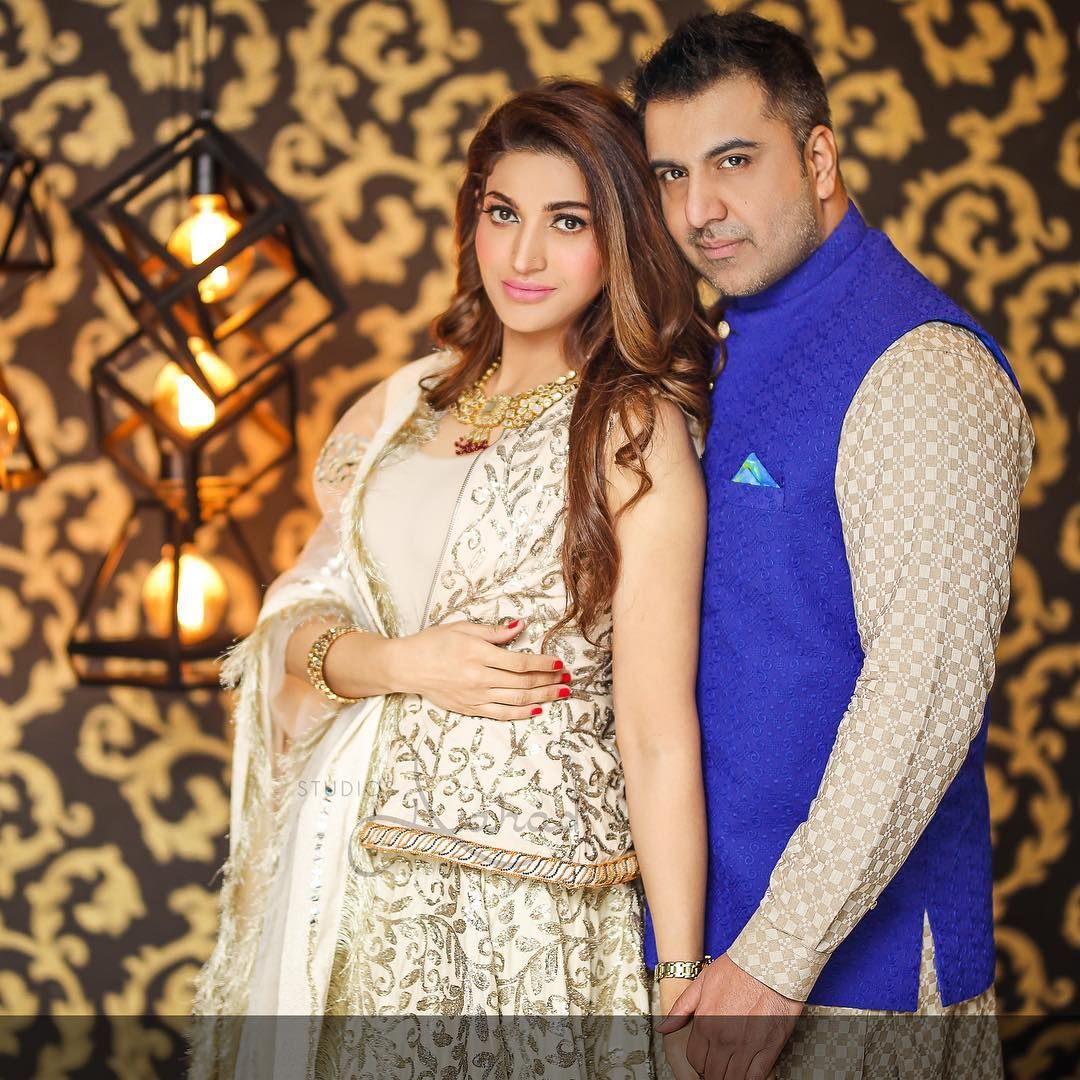 She started her career with movies but latter she stepped into drama industry too. She stepped in Drama Industry in 2012 and worked for TvOne in 2013. She debuted herself in a drama Shaggo, which was On-Aired in 2013. Fast forward, in 2018 she was again starred in TvOne Drama, Seep. People admired her acting in Drama Seep and probably she was one of the main reasons that this drama received such positive response. 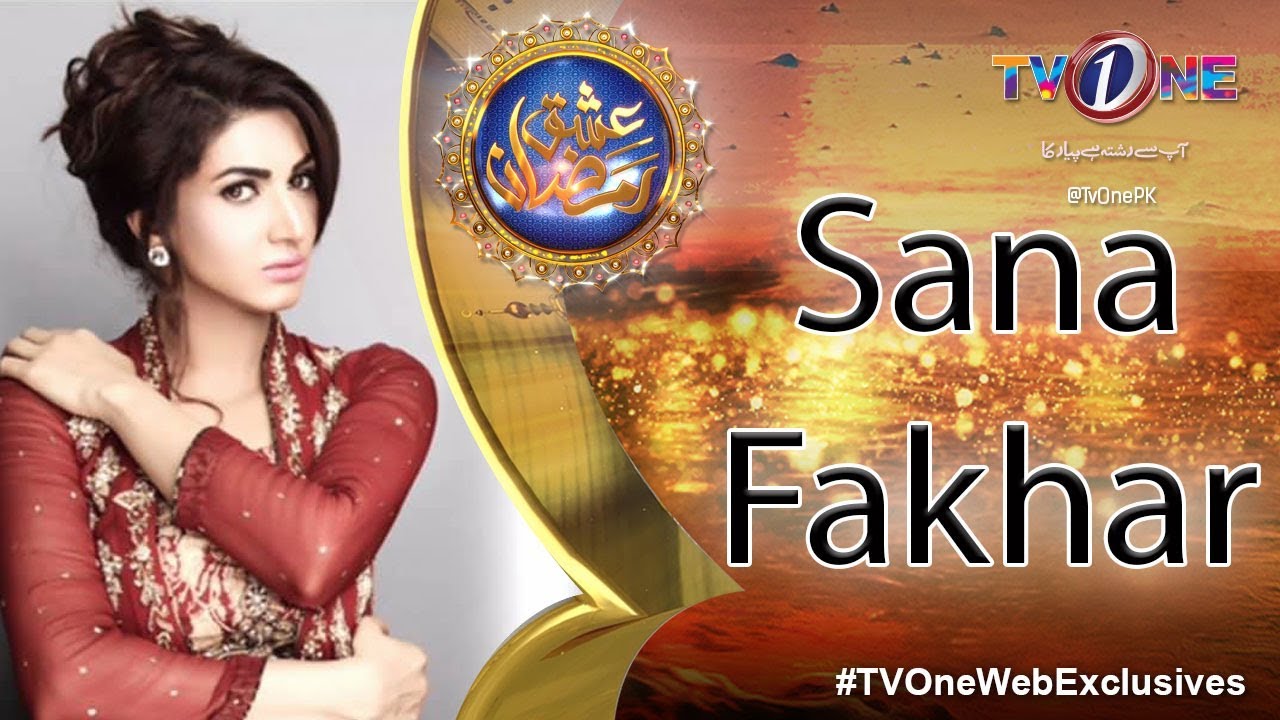